The Importance of Time.

NightsBridge started in South Africa which only has one time-zone. However, as the company expanded we became more and more aware of how different times in different parts of the world affect the business. Our Director, Neil Emerick, reflects on a trip to Greenwich that impacted his thoughts on the matter:

One of the highlights of a trip to London (back when travel was allowed) was a visit to the Royal Observatory in Greenwich. Greenwich has had an observatory at this location since 1675 when it was commissioned by Charles II and sited by Christopher Wren. However, it was in 1714 and the passing of the Longitude Act which laid down the challenge for discovering longitude at sea and which opened my eyes to the importance of time as a concept.

Sailors had long been able to discover latitude (how far north or south they were) on an ocean, but discovering how far east or west they were remained a difficult problem. In theory, the solution was easy enough. If you start your watch at 12pm in the place you’re leaving and sail east/west, then you can compare your watch to noon at the local place you’re at (when the sun is at its highest). The difference tells you how many degrees you are to the left or right of your starting position.

The problem the Longitude Board posed to engineers of the day was how to build a clock which maintained its consistency while swinging left and right on the waves of the ocean, given that at the time most accurate clocks were driven by a pendulum.

At the museum, you learn the story of John Harrison, a clockmaker, who applied himself to the problem for 26 years. He created three prototypes before settling on the H4 design which won him the prize – an equivalent of two million pounds in today’s money. His design was an elaborate mechanism of springs which compensated for temperature and pressure, while creating an accurate timing mechanism. His H4 watch was able to maintain an accuracy of within 10 miles on a trip from the UK to the West Indies.

In 1924, Greenwich introduced the famous six pips to help reset their clocks. The five short pips plus one long one was sent electronically from two mechanical clocks at Greenwich, down the wire to BBC headquarters, and from there broadcast around the world. People all over the world align their watches to the sounds of those pips as they listen to their radio.

Today, we are so comfortable with different time zones that it’s difficult to imagine that only 100 years ago people thought of time as a local phenomenon. Noon was local to a specific spot, set when the church bells rang out. With the advent of the industrial age that brought trains and planes, a uniform system of time measurement was required and time zones, representing different blocks of longitude, became part of our lives. 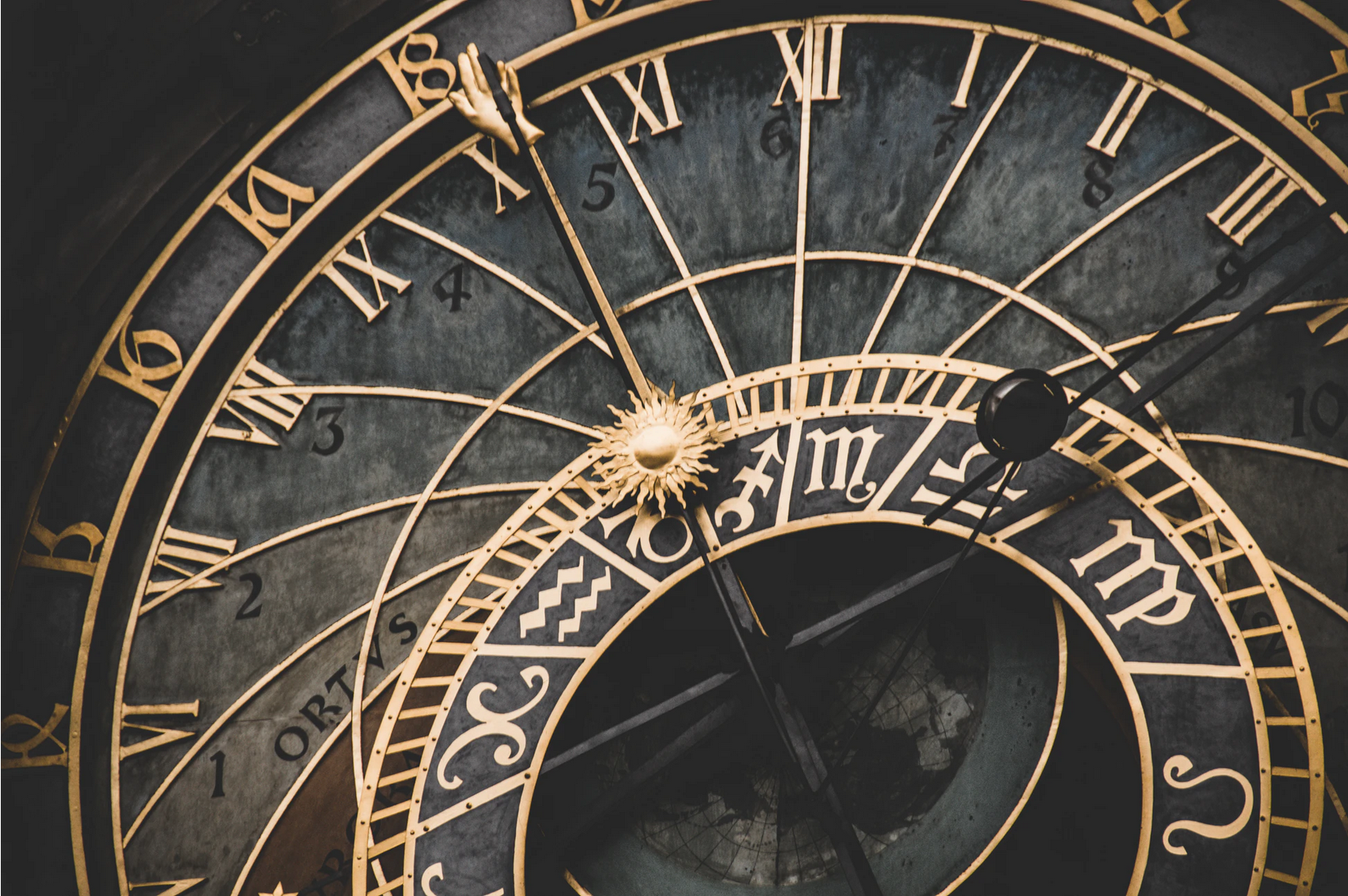 Keeping track of time, where you are and where someone else, is now a crucial part of modern life. For example, the NightsBridge servers subscribe to an international service that aligns its clocks with other computer servers around the world. This enables us to accurately know what time a booking was made and helps us resolve disputes regarding which guest booked a room first!

The NightsBridge server also keeps the GPS coordinates of each establishment so that it can work out what time-zone a given hotel is in. When an enquiry comes in from an overseas channel we have to figure out what time-zone the hotel is in to decide whether the 4pm cut-off kicks in or whether a US customer is trying to book yesterday. We also learnt that sending a guest house an SMS in the middle of the night, when it was 8am in South Africa, didn’t help our customer relations.

As I looked at the incredibly crafted H4 watch created by Mr Harrison three hundred years ago, I marveled how his work had influenced the NightsBridge technology and how we connect with our international travel partners today. From the sailors who had to figure out where they were to the internet-booking traveler today we are all grateful to Mr Harrison and his measurement of time.

Back to all blogs